From wiki
Jump to navigation Jump to search

Watch, read, and listen to explore the rich and diverse cultures, voices, experiences and histories of First Nations, Inuit and Métis peoples.

Note : Indigenous Services Canada (ISC) and Crown-Indigenous Relations and Northern Affairs Canada’s (CIRNAC) Communications team has collaborated with National Indigenous Organizations and other government departments to develope an internal toolkit which contains social media templates and other resources directed toward public servants, such as recommended courses, template messages and much more. The internal toolkit is an evergreen document that will be updated until June 21, 2021 and shares links to shareables that can be tailored to your Department’s needs and calls to action.

IAW runs last week of May. While Indigenous awareness is a year-round initiative for Crown-Indigenous Relations and Northern Affairs Canada (CIRNAC) and Indigenous Services Canada (ISC), IAW is a unique opportunity for all public servants to celebrate Indigenous culture and histories.

Many activities are organized throughout the country by all departements and agencies of the Governement of Canada (GC). For the detailed schedule, visit the IAW wikipage.

In 2009, June was declared NIHM. It is a chance for all Canadians to learn more about the cultures and contributions made by the many distinct Indigenous Peoples in Canada. It is also an opportunity for Canadians to reflect on the historic and ongoing challenges for Indigenous communities.

June 21st is NIPD. Many First Nations, Inuit and Métis peoples and communities have celebrated their culture and heritage on or near this day due to the significance of the summer solstice as the longest day of the year.

In cooperation with Indigenous organizations, the GC choose June 21st  the summer solstice, for National Aboriginal Day, now known as NIPD. This day has been observed for the last 25 years across Canada and 26 years in Alberta.

You can find suggested events to help you celebrate this special day on the GC NIPD internet page.

Be inspired by conversation, history and culture through creative visual storytelling. 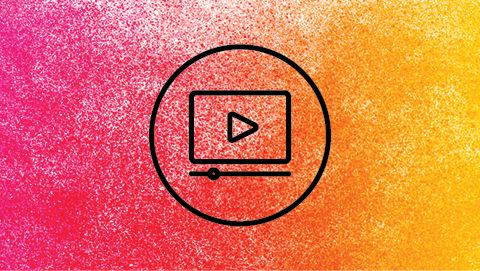 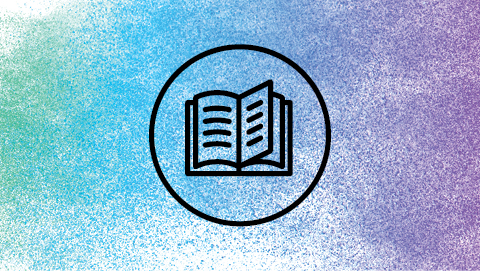 Through #IndigenousReads, the GC is encouraging reconciliation by increasing Canadians' understanding of Indigenous issues, cultures, and history from Indigenous authors, poets and writers.

#IndigenousReads may take different forms. It can include poetry, graphic novels, short stories, children's books or essays on Indigenous issues, cultures and history. The list is updated twice a year and is available one the IR page. 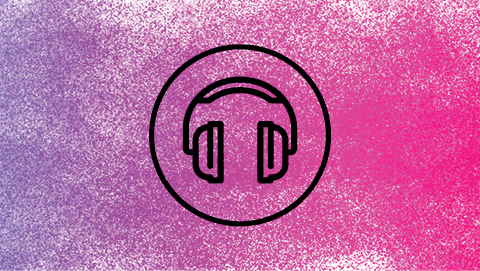 Let your audio celebration begin by listening in to these audio suggestions: